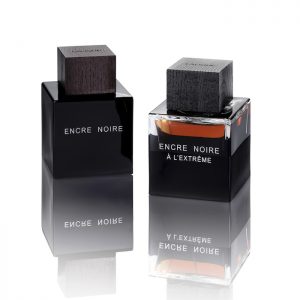 The Encre Noire saga by Lalique takes its inspiration from the ‘Encrier Biches’ (inkwell) designed by René Lalique in 1913. First introduced in 2006, the latest edition is an intense, masculine fragrance that sheds new light on the personality of the Encre Noire man.